Since 2014, considerable conservation treatment has been carried out by Lisa Shekede and Stephen Rickerby, mural conservation specialists, at Bahera Maryam. Including stabilisation, uncovering and cleaning of its important 14th/15th-century wall paintings. A rail supporting curtains in front of the sanctuary had been crudely embedded into fire-damaged and flaking painting, and was causing further paint damage and loss. In 2015, the rail was removed and safely repositioned, and the old curtains were replaced with new custom-made ones. In 2016, other curtains were similarly safely repositioned. These initiatives gain the trust and cooperation of local priests and villagers, as well as achieving important conservation aims.

The paintings at Bahera Maryam include a rare dedicatory inscription detailing the patronage of a local landowner, which has been uncovered and cleaned, revealing its full extent. There are no other dedications of this age known in Ethiopia. A new wooden barrier has been made, which will not only protect the newly revealed inscription, but also provide a necessary alternative liturgical division of the church interior. Such measures rely on local agreement and inclusion.

Other long-neglected improvements were implemented including glazing windows and blocking openings, to reduce air-exchange with

the exterior, which had been identified as a factor in paint deterioration. Work also continued on the conservation, cleaning and uncovering of the wall paintings and historic plasters at Bahera. Gradually, conservation work is helping to improve the context in which the paintings survive. We visited Bahera on a recent trip and were thrilled with the work done by Lisa and Stephen. It is a very special place. Considerable efforts are being made to promote Bahera. We met with Mark Chapman of Tesfa tours to encourage him to include a visit in his walking tours of the area. Putting Maryam Bahera on the tourism circuit is important to its preservation as it is to it economic benefits.

In 2019 we began discussions with TESFA and a local funder about the possibility of opening a guest house for walkers visiting the site. 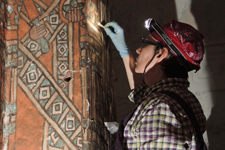 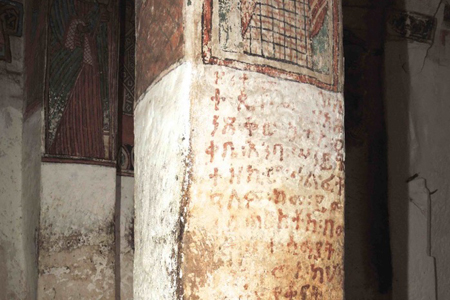 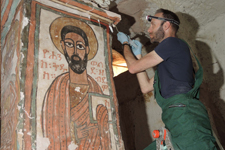 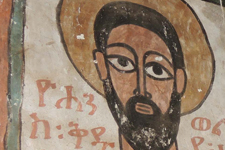 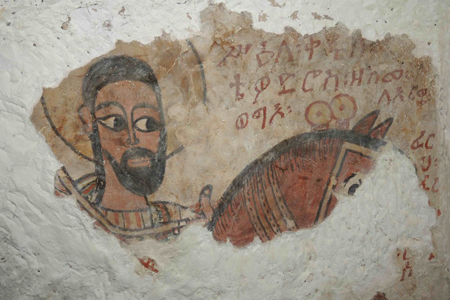 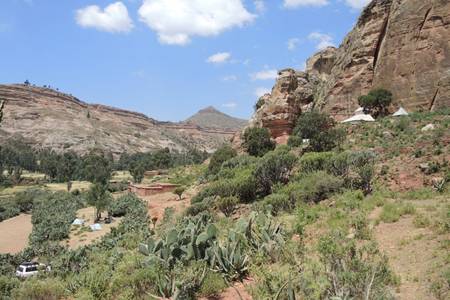 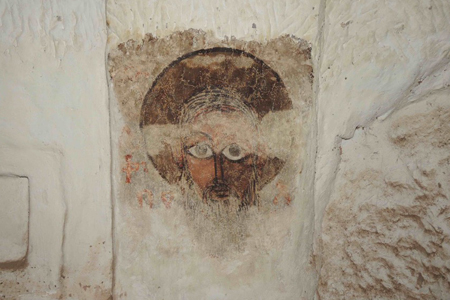 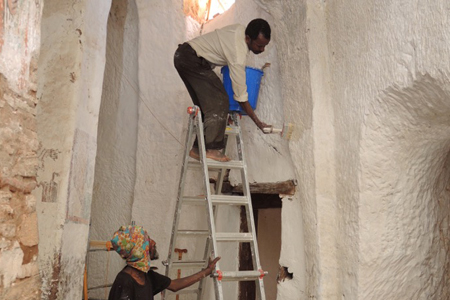